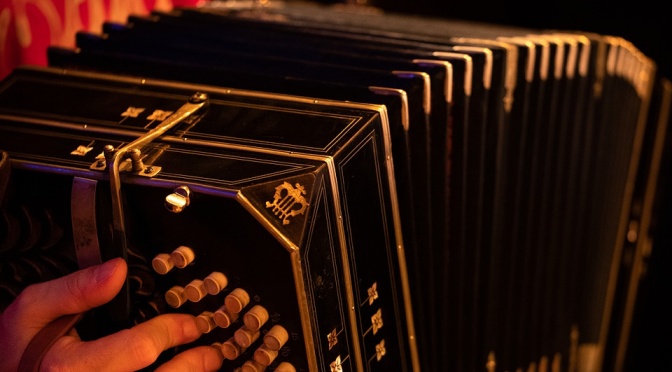 An interesting list for this evenings team discussions of cover versions – which ones we prefer and why – what was the cover trying to improve? Did they succeed?

Remembranza is one of Jo’s favourite – and she has in fact chosen 2 cover versions ! Malerba recorded this in 1943 – D’Arienzo was in 1964 and De Angelis in 1954. I have added the iconic Pugliese version from 1956 as well as the ‘original’ from Malerba.

Personally I have played the Malerba version 230 times, D’Arienzo 100, Pugliese 46 times and De Angelis – who I normally love – only 3 times!

One thought on “Lab2 Cover Versions”