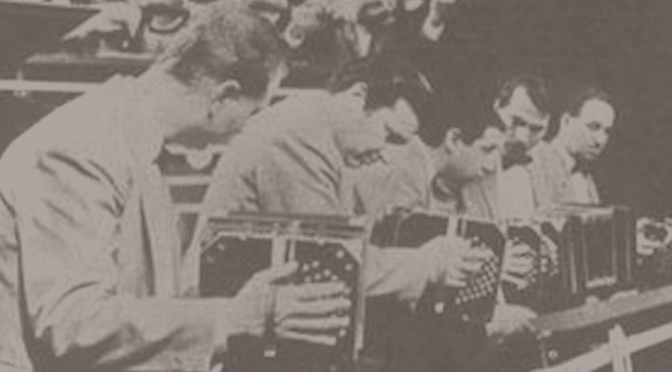 At the Lewes and Tango Revolution Milongas I will each month be featuring an orchestra. As this sounds a bit academic – and it isn’t at all –  I wanted to briefly explain this.

Although I play music that often extends past the golden age – because I love to dance to that full orchestral sound and because there is so much amazing music into the 50’s and even beyond – apart from that I am in so many ways a traditionalist.

I follow the time honoured rules – such as always playing at least one Tanda – and almost always more – from each of the big 4 ( D’Arienzo, Troilo, Pugliese and  Di Sarli). I follow the established format of TTVTTM. I don’t play Nuevo. Our Milongas are inclusive – welcoming to all, and encourage the Cabaceo.

What the featured orchestra means is simply that I will play two Tango tandas within the 4 hours from that Orchestra. I will chose tandas that show the different sides of their work – because to me that is the interesting part.

A featured orchestra will always be outside of the classic top orchestras –  because they will often already be repeated in a 4 hour Milonga – out of respect and more importantly because their music is amazing.

I will normally be illustrating different singers or different decades. If they are strong in Milonga or Vals I may also play one of their tandas in that genre. But only if it is truly great to dance to – the dancers mean everything to me.

Please don’t worry if you are not yet that concerned with the music! There are over 20 tandas in a 4 hour Milonga – you won’t notice and please just enjoy the dance, the Cava, the cake –  and the company of your friends.

But if you are interested in learning more about the music – just watch the heads up display – and there will always be a post before the event announcing who the featured orchestra is this month – presenting a side from each of the tandas and adding a bit more context for you.

I hope you enjoy this approach. Increasing our understanding of the music improves our dancing and our respect for the amazing musicians who made this whole thing possible.

It adds so much to our amazing tango world. 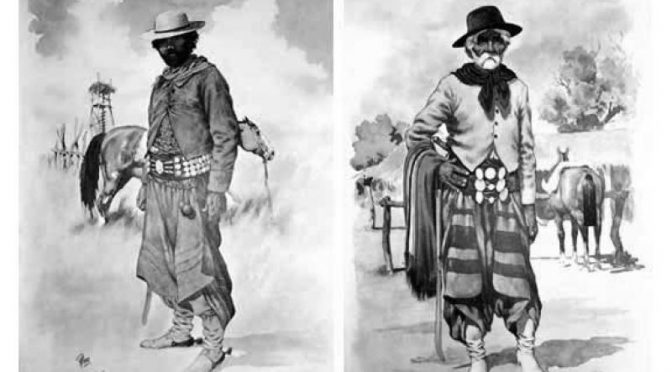