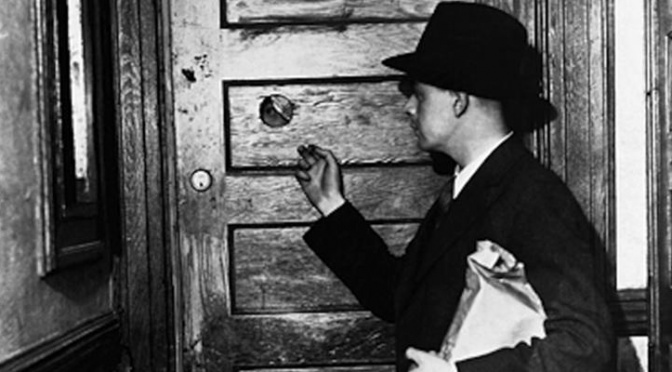 Recently I have been trying to understand what makes Spanish tango lyrics so beautiful – when their English translations are normally less than inspiring.

I suppose there are some obvious linguistic differences –

To me the Spanish of Tango often seems to me to be in some way clipped – like modern Latin American fiction it often uses the rhythms of small words that leave big spaces for your mind. Spaces into which we fall, and are invited to fill with our thoughts. An english translation often feels more cluttered – and less inviting to our imagination.

And then there is the Lunfardo issue – the local prison slang of Buenos Aires full of sexual innuendos, references to drug dens and speakeasies, and melancholic verses expressing pain and destitution.

Lunfardo is a barrier to us both in the complete lack of understanding of a word – but perhaps more dangerously that we don’t understand at all what a ‘Mariposa’ [butterfly] really meant in Lunfardo – so we don’t know what we are missing. But we know we don’t get it – because it just doesn’t make sense.

Or we sort of get it  – ‘Mina’ – yes its a mine but it of course in Tango is a beautiful woman as precious as a jewel – but still as Europeans in 2018 we are not so likely to  understand the historical context and  pejorative implications.

And they can imply all of this in just one short word.

So for all these reasons – it’s not my native language, it rhymes better, it sounds easier and it is packed full of Lunfardo and historical context – I am just not going to get it and no translation that could be sung to the same music is ever going to work as a lyric for that melody.

But to me there is something else – something I feel quite strongly but I can’t easily explain.

It is to do with an emotional emphasis – that in some way the Spanish word in Tango sometimes seems to call up an emotion that explains something – whereas the English word just stops with the thing itself.

The example I often think of is the iconic Pugliese album – ‘Ausencia’ – and that amazing image of the rose on the piano because once again Pugliese was held by the authorities and so the Orchestra was playing without him.

Layers upon layers of meaning. But my point here is more basic – I can’t really find any other way to translate ‘Ausencia’ than with the English word ‘Absence’.

I cannot imagine even the most talented of British bands singing a song called ‘absence’ – I am sure someone has – but to me ‘absence’ is what gets you a bad mark at school.

I think this is a good example that brings many of these things together. Ausencia is indeed full of longer vowels and softer consonants. There are layers of meaning. Not in this case Lunfardo – just a context that it is hard to recapture.

So you are absent, in English we are inclined to write down a bad mark and move on to something more interesting – in Spanish we ask.. and desperately want to know .. why?

One thought on “Tango, Poetry and Spanish”